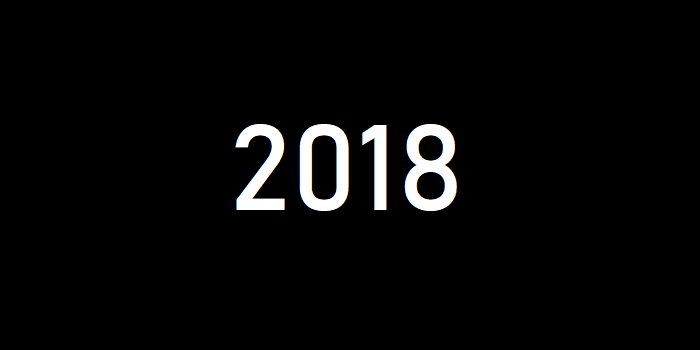 As 2017 draws to a close, the dystopian authors of the world have been gifted with even more fodder for future novels…

The only way to move on from a shit year is to look at our past mistakes and learn from them, which is why I’ll be revisiting four dystopian classics for my 2018 reading challenge:

We by Yevgeny Zamyatin

Lord of the Flies by William Golding

Rather than reviewing these titles (because I would be tempted to simply write ’10/10 bestest book of all time’ for each one) I’m going to write mini essays on them, focussing on their relevence and the warnings we still don’t seem to have heeded all these years later.

My annual reading challenge isn’t as challenging this year, but that’s because I plan to put all my energy into releasing my debut novel These Unnatural Men. It still requires a spot of editing and Kindle formatting, but the novel will hopefully be with you all in the next few months. You can read the first chapter here and read a blurb, an excerpt and my interview on East London Radio’s Wheels in Motion here.

So have a happy New Year, and I shall end 2017 with a half dreary, half uplifting quote from a genius writer:

“Freedom is the right to tell people what they do not want to hear.”