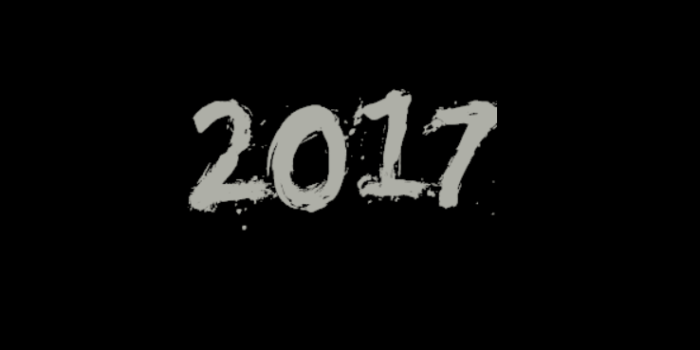 This year I’m stepping up my game.

I’m setting myself not one, not two but three reading challenges.

I have the standard three dystopian classics challenge, which will include:

The Running Man by Richard Bachman

The Iron Heel by Jack London

Oryx and Crake by Margaret Atwood

These three novels have sat in my to-read pile for far too long now, particularly The Iron Heel.

Another challenge I decided to set myself in 2017 was to read three non-fiction books. These will include:

Who Owns Death?: Capital Punishment, the American Conscience, and the End of Executions by Robert Jay Lifton and Greg Mitchell

God is Not Great by Christopher Hitchens

The Nazi Doctors: Medical Killing And The Psychology Of Genocide by Robert Jay Lifton

These books are incredibly dreary so I’ll try and keep my blogs on them as brief as possible. I realise I have two books by Robert Jay Lifton but he is a bloody good writer, also all three are more theological and theoretical than factual but it still counts as non-fiction.

My final challenge will be to read three dystopian series:

That’s a total of seventeen books to read in 2017. Coincidence? Yeah, completely. Doable? Totally. Challenging? Maybe, depending on whether I can stomach so many YA books in one year…

So that’s the 2017 Dystopic Reading Challenge. Do you have any goals in the New Year? Let me know in the comments!