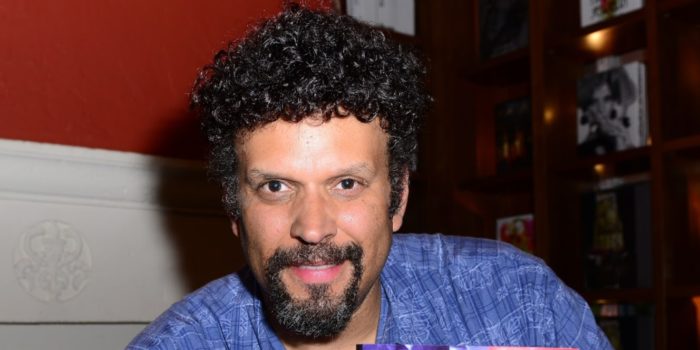 I tried, I really did. I went in with a positive attitude and was determined to finish the first book in this dystopian series at the very least, if not all four books, but I only managed to get a quarter of the way through before I had to put it down. I overlooked plenty of signs that indicated the book wasn’t for me, such as the line: ‘Yet for Connor, life on the edge is home’, but there was only so much I could take.

Unwind is an amalgamation of the cheesiest YA clichés, with the main teenage male character being good-looking, troubled, feisty and smart and the lead teenage female pretty, hyper intelligent, tough and damaged. Of course the two were going to fall in love. Of course they were going to outsmart all adults, including the government. Of course it was going to inspire a rant about dystopian YA fiction that my poor boyfriend had to endure for over forty-five minutes.

While the characters were clichéd, the plot was inanely weak. To be ‘unwound’ is to be sent to harvest camps and have all organs donated to those who need them. The donors are children who underperform academically, are troubled, poor, orphaned or just forcibly volunteered by their parents. I want to know why these needed organs can’t be grown in a lab. There are plenty of sci-fi novels that suggest this sort of technology way before it was even possible, and Unwind was only written in 2007. The series had therefore outdated before it was even written.

Adults in this fictional universe are unnaturally evil; they send their own children away to slaughter without remorse, ignore unwanted orphaned babies and betray and lie to the children they have cared for their entire lives. The notion of such a harsh culture is just so ridiculous it begins to sound like a melodramatic teenage rant: “Mum is annoyed at my bad grades. She literally hates me. I bet she doesn’t even want me anymore. I bet she wishes I were dead!”

I don’t like trashing novels that authors have clearly worked hard at creating, but I can’t help it. I want to give up on YA fiction because I’ve been burnt so many times, but I can’t. Please suggest a series I will like in the comments. Please tell me there’s something out there I can suggest to my future teens without turning into a ball of rage. Please.