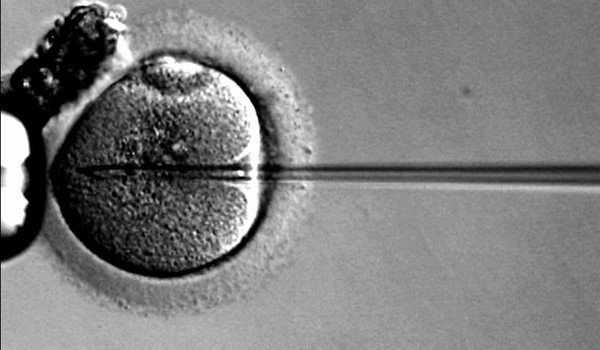 The great thing about sci-fi is that it is delectably diverse; you can write about anything from the skies to the seas, aliens to robots, alternative pasts to the possible extremities of our futures…nothing is off limits to this genre. However, imagination is a product of reality, and so surely there is only so much that an author can create before encroaching on possible actualities? If a dystopian writer is envisioning sociological ‘what ifs’, could we expect some works to eventually develop into a ‘what was’?

To demonstrate how the terrified speculations of our elders have materialised into accepted everyday knowledge for us and for our future generations, here is a list of self-accumulated evidence from writers and their novels. Politicians and scientists…I’m afraid imagination will always get there first, so you might want to take note here.

It’s evident that we are living in some writer’s worst nightmares, but the change has been gradual or unavoidable for us. What was once a warning of how bad it could get is now a surreal insight into how things actually are. Would Orwell sign up to Facebook and Twitter if he lived in the twenty-first century? Would Burgess support a petition to release Pussy Riot from prison if he had known about it?

But would I fight wars as most of these authors had done, and would I back revolutions and risk my life for the greater good? I can’t imagine that I could find the courage to do this in the near future – it would take a lot for me and people like me to rebel against the governing bodies I entrust my safety to. We are different people now, but whether we are better people is arguable. What these novels show is that somewhere inside all of us we all have that line that cannot be crossed, but where is it? And what we do if it was?