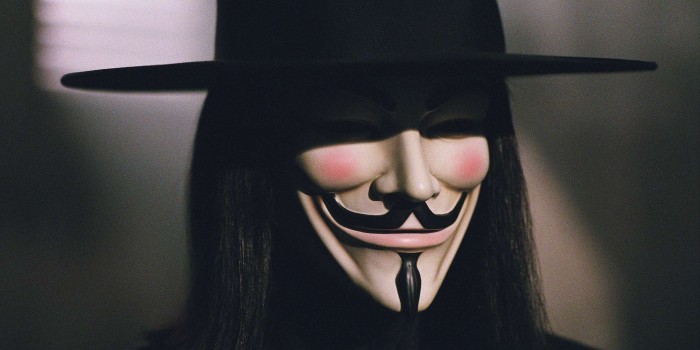 Extreme chaos always follows extreme order and vice versa; we’re on the brink of something.
The sexual and chemical exploits of the 1960s was always going to follow the Victorian era with its strict dress code and social claustrophobia. Social change is usually tidal and therefore, while we may enjoy a multitude of freedoms now, history tells us that it probably won’t last forever. The majority of our society is currently walking on eggshells so as not to offend or to seem offensive, yet at the same time the youth of western culture remains unsympathetic and craves immediate gratification. Boundaries will either be crushed or created, and when this occurs elements of a dystopian world are likely to surface.

Alterations to language is a strong element of dystopian literature, and ours has changed rapidly over the last few decades.
Both Orwell in Nineteen Eighty-Four and Burgess in A Clockwork Orange honed in on the idea that changes within language denotes changes within social setting. Whereas Burgess demonstrated how language can alienate sectors of society (the youth from the adults), Orwell reasoned that if language were to simplify then so would our ability to express emotions. The idea of Newspeak is to reduce the size of the English vocabulary so that instead of having a multitude of words used for a singular meaning, only one basic word is used (such as ‘ungood’ to mean anything negative). Lengthy sentences filled with emotion, passion and individuality can therefore be eradicated to make language only required for practical use, much like the text speak that was formulated with the introduction of mobile phones. With a reduction in language comes a reduction in self-expression, which in turn compromises our personal identity and makes us easier to control. C u l8r 3dom.

Wars often bring about abrupt changes.
To use the example of Nineteen Eighty-Four once more, Orwell suggests via the ever changing enemies and ever present wars in the novel, that constant war ultimately means constant peace. While an enemy threatens civilisation, a government can vindicate the rationing of goods, the favouring of plurality over individuality, poor living conditions and the reduction of human rights. If all fighting is based overseas, there can be no immediate proof nor disproof that these actions aren’t entirely necessary – and we live in a nation rarely out of war, but also not directly within one.

We don’t have much fight left in us.
Could we stand up for ourselves? Would we even know how?

Further reading:
The improbability of a dystopia
Are we already living in a dystopia?
Newspeak, Nadsat and Láadan – The Evolution of Speech and the Role of Language in 20th Century Dystopian Fiction
The Dystopian Reality Around Us

One thought on “The probability of a dystopia”