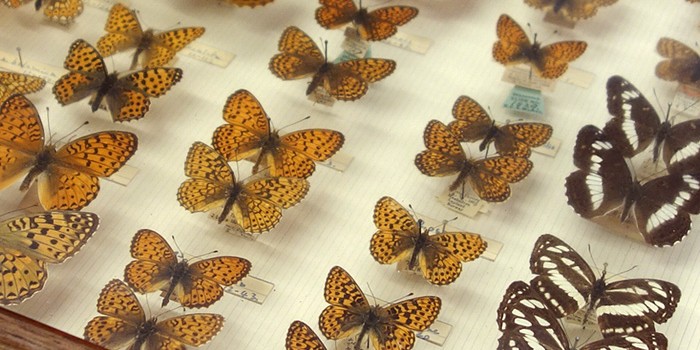 The Collector by John Fowles

This is perhaps one of the most devastating novels I’ve had the good fortune to come across. Bleak, fascinating, shocking…but most of all uncomfortably poignant.

The narrator is a young class-obsessed man named Frederick, a shy, uneducated and emotionally stunted clerk who wins a substantial amount of money in the football pools. He dutifully gives a portion of it to his abhorrent aunt as she raised him, but the rest he dedicates to abducting and holding captive a young woman he has grown obsessed with.

Miranda is an art student from a wealthy yet dysfunctional family. Frederick is infatuated with her unique beauty and the way in which she carries herself, believing that once captured she will finally notice him, get to know him and perhaps even fall in love with him. He feels invisible, powerless and worthless, but he is certain that under different circumstances she will learn to appreciate him for who he really is.

The story is divided into two sections, the second more introspective and philosophical than the first. It may have been written in the 1960s but Fowles’ reflections on society, feminism, youth, class and idealism are almost upsettingly relevant today. Has nothing changed in fifty years? It seems not as the struggles he touches upon regarding power, love and cruelty seem so fresh and new. Are we a species that fails to learn from its mistakes or are we just naturally like this?

Frederick embodies ignorance. He refuses to learn and grow, wanting everything to be within reach and as he planned it to be – even if his plans do not make him happy. It is not his lack of education that makes him so repulsively blind to the world but his lack of nurturing; without parents or loving parental figures he simply lacks. It is impossible to determine just what would be needed to make him aware of the world beyond his own restricted view of it, but as Miranda discovers ignorance is often harder, crueller and more powerful than the truth.

I really cannot recommend this novel enough. It is simply a masterpiece, and the ending leaves a gloriously bitter taste in the mouth. It leaves you doused in human guilt, saturated in wasted potential. Most of all it leaves you wanting more and knowing that anything can happen, but it probably won’t. Not now, not even in fifty years from now.

One thought on “The Collector Novel Review: The Beauty of Horror”