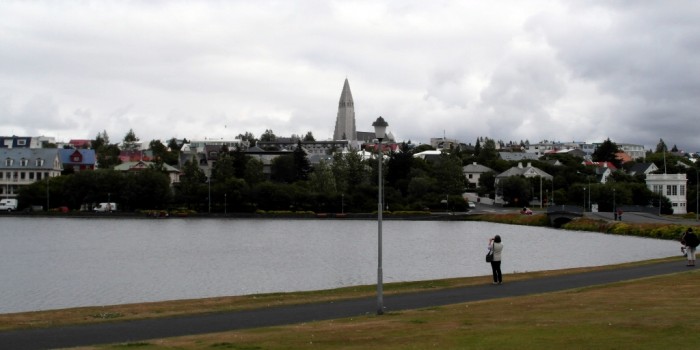 It has been an incredible eighty days. I’ve witnessed some of the most magnificent displays of nature. I’ve seen lots of rabbits (I know it’s not unique to Iceland but still…they’re fluffy).

I have eaten an alarming amount of porridge and stuffed peppers (not at the same time). I’ve been irresponsible for three relaxing months and no one can say a thing because I was ‘travelling’ and ‘finding myself’.

I’ve realised what is important to me and what isn’t.

And there’s still seventeen days to go. If anyone is thinking of travelling, I say go do it. This is the first time in my life that I’ve actually got up and done something for a change instead of hiding away in my bedroom, reading about things that other people have done. It was scary, I’ll probably go back home in just over two weeks and fall back into similarly tedious patterns and I’ll probably do a hell of a lot of moaning as I adjust back to normality.

But at least I did it. And I have the souvenir Iceland keyring and a three-month employment gap in my CV to prove it.