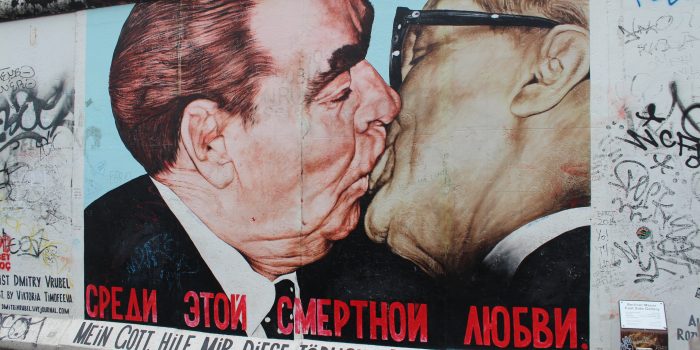 Patricia Marie Budd’s third novel, Hadrian’s Rage, is a unique perspective on sexuality and acceptance. In this dystopian imagining, Hadrian is the only country in the world that has been able to control issues with overpopulation and disease by making heterosexuality illegal and homosexuality the norm.

All children are carefully planned and are created via in vitro fertilisation, meaning every citizen has a specific place within society and can help to raise the next generation.

In the novel we follow Tom Middleton, a teenage boy struggling to suppress his heterosexuality. Budd manages to turn the concept of sexuality completely on its head, challenging the reader to consider love and acceptance in a way they never have before.

Hadrian’s Rage is available to buy on Kindle and in paperback from Amazon.

You can see the rest of Patricia Marie Budd’s book tour on the blogs listed below. Patricia Marie Budd was born and raised in Saskatchewan, Canada. She lived in Japan where she taught English as a foreign language for two years. In her early twenties she studied mime in Toronto, Ontario, Canada and then later in life renewed her interest in physical theatre by studying with Phillip Gaulier in London, England in 96/97. Her current residence is in Fort McMurray, Alberta, Canada where she has been teaching High School English since 1991. Patricia has written three novels: and New Dawn Rising, Hell Hounds of High School and Hadrian’s Rage.