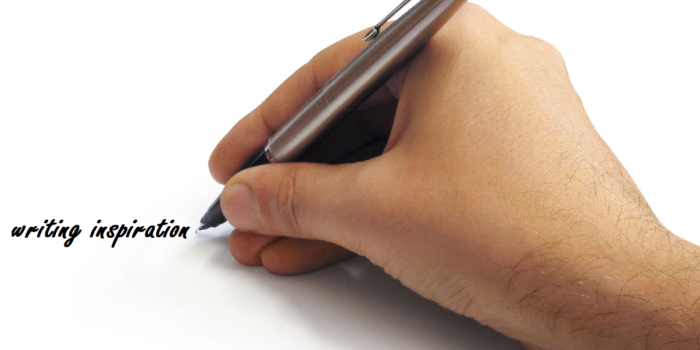 I’ve learned a lot about myself since March 2020, particularly what motivates me to write.

For many years I fought against long workdays, two-hour commutes, social obligations and general downtime just so I could finish my novel. After These Unnatural Men was released, I wondered why I had done all that. Was it worth it? It didn’t feel worth it. It felt like a lot of work and misery. To help me answer that question, I decided to give myself a break from novel writing to regain some semblance of a life.

Of course, just as I started to get somewhere with that, the world shut down and all I thought about was writing again. I thought about it in a panicked, what-if-I-die-tomorrow kind of way, all the while staring at a blank Word document willing the ideas to come.

But the ideas didn’t come. For the first time since my teenage years, I had all the time and the drive to write, but my brain was nothing but white noise.

A few weeks ago, I silently gave up on future novels, my blog and writing in general outside of my day job. I thought I must have only had one novel in me, and it was time to stop kidding myself. I think in some ways I was trying to threaten my brain into becoming creative again, but it didn’t work.

As I couldn’t decide on a hobby to replace writing, I filled up my time catching up with friends and family. One weekend, while sitting on a stiflingly hot, packed train on the way to a reunion with university pals, I was trying to suppress an oncoming panic attack when it suddenly hit me. The first paragraph of my new novel. It just materialised in my brain, and I considered getting off at the next stop so I could start plotting out the scenes that were now so clear in my mind.

After over eighteen months of nothingness, I finally got that itch to write again. And it really is an itch – it’s a horrendous rash that plagues me constantly. Whenever I get the chance to scratch it, it hurts and I’m never satisfied, in fact, it makes the rash worse, yet I never let it heal. It’s a compulsion.

A compulsion I can only experience after feeling intense bouts of anxiety, apparently.

It is a little strange (but not wholly surprising) to realise that my creative muse is my own intense discomfort. One of my biggest anxiety triggers is public transport, yet at the age of thirty-two it’s only just dawned on me that the majority of my story ideas have sprouted while on a train or a bus. What does this mean? Does it say more about me, or the general process of writing? And how can I change my muse to being located in the bath instead, or in a beautiful green pasture?

I never used to believe in the ‘tortured artist’ trope. I thought it was self-inflicted and self-indulgent – and it is, but I suppose I never thought it could apply to me before. Now it seems I have a choice: I can either place myself in situations I don’t want to be in so as to create something frivolous and potentially unappreciated by anyone other than myself, or I can live comfortably but live with a hollowness that may never go away.

To itch or not to itch?

I think, for now, I’ll sharpen my fingernails.