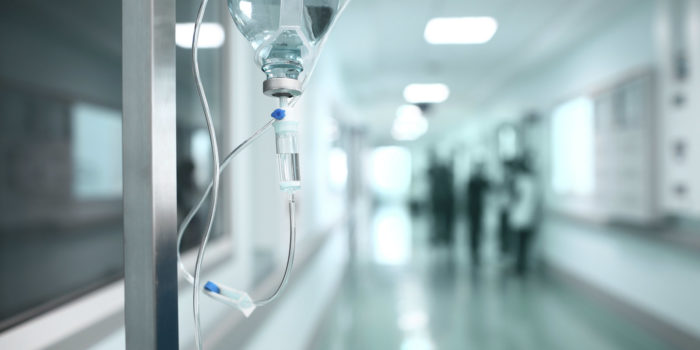 The Euthanist by Alex Dolan

The story’s narrator is a young woman named Kali, an illegal euthanist prepared to put her liberty at risk in order to help those in need of euthanasia. Her job is difficult, but it becomes even more so when one of her clients turns out to be Leland Moon, an FBI agent masquerading as a terminally ill patient. He doesn’t want to arrest her because he desperately needs her help, but if she can’t deliver what he needs he’s prepared to put her in a high security prison cell and throw away the key. Will she put aside her morals and help him just to remain free?

I love Dolan’s writing style. I found myself guzzling chapter after chapter as his descriptions were short yet evocative and the revelations of the story were set out with perfect timing. Before I knew it I was halfway through the book and thoroughly nauseous with jealousy.

However, as the story progressed I felt the characters were starting to fall apart a little. Their motives in particular seemed more and more tenuous as the plot unfolded.

By the time I finished the novel I was keen to take a break from Kali, who I felt to be a bit of a pixie dream girl. That kind of character always frustrates me – I find them mean-spirited and selfish, yet they’re portrayed as a fantasy.

I greatly admire Dolan’s talent as a writer, but I feel The Euthanist could have been a third of the size it was and many of the subplots abandoned. It needed to focus more on  the devastating topic of euthanasia,  but instead it spread itself thin by embracing too many controversial subjects.