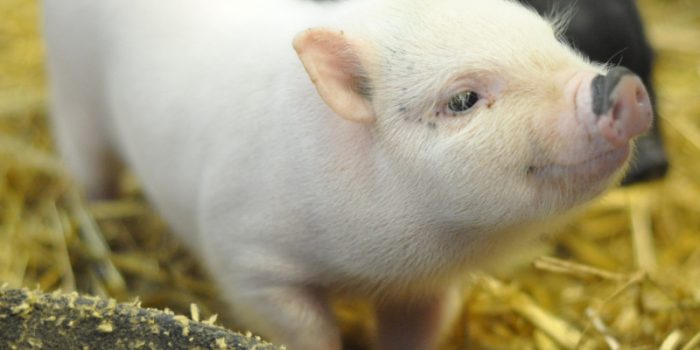 Recently I decided to cut out red meat from my diet. I’m not sure if this is a temporary or a permanent fixture but, even though I’m declaring this on the internet, I do not consider this a particularly courageous stand for the justice of animals – this is not something that I should be praised for in any way, shape or form.

I cut out red meat for a multitude of reasons; there should never be just one flimsy argument used as the sole rationalisation for cutting something fairly major out of one’s diet, for the simple fact that it would be harder to withstand the allure of meatballs.

My first thought when making this decision was that, unless it’s processed to the point of being unrecognisable, I don’t enjoy eating red meat. Burgers and sausages are not exactly good for the old gut, and the general health problems associated with eating it was another factor that I had often considered. I never choose the red meat option at a restaurant, I will always choose either something with no meat in it at all or something containing prawns (bloody love prawns), so why not just stop eating it altogether?

I was always aware of the environmental problems and the cruelty associated with the meat industry, but I think what finally made me reach my decision was watching a horrific PETA video about slaughterhouses. I’ve grown very sensitive in my old age of twenty three and three quarters, and I simply couldn’t stomach the sight of the animals in pain. I love piggies and moo cows, sadface emoticon.

The thing is, I still wear leather and eat poultry and fish and eggs and milk and buy food from the same places that provide red meat and do not live a carbon neutral lifestyle and I’m not political and I’ve never protested for animal rights and…what else? Oh yeah, I exist. I’m a big, fat consuming human, happily ruining this astonishingly magnificent planet like the rest of you scumbags because it’s only thing I’ve ever known.

I am certainly not the most moral person in the world, but if I lived in a fantasy land I would be. If I could live my life without harming a single insect I would do it a heartbeat. It pains me to think that there is so much more I could be doing to help animals and the environment other than something so ineffective as refusing to eat red meat, but the truth of the matter is it probably wouldn’t change a great deal anyway if I did. I would just be making life more difficult for myself to appease my human guilt.

Many people become vegetarian or vegan to try and alleviate the horrific guilt they feel when thinking about all the animal lives that are taken in order to sustain human life. It is a horrific tragedy, but then again so is war and child abuse and the abuse of pensioners and the care system and the benefits system… It’s a constant cycle of headaches and nausea and I can’t make a dent in any of it.

That being said, if anyone becomes a vegetarian because of human guilt and sticks with it, then I have nothing to say but praise. Whatever works for you.

And that’s just it: whatever works for you. Food is a completely personal decision (to an extent) and of course eating is often a sociable experience, but it’s not the food itself that’s the main event but the gathering of people chatting and happily munching. If one person eats no meat whatsoever except salmon, then it’s their decision. Although if they then called themselves a ‘vegetarian’ I would have to insist that they be severely punished, for they are not one. Just one of my many pet peeves.

My personal human guilt is increasing little by little every day, but I’m not going cold turkey on red meat (apologies) just to make myself feel better. I know that no animals lives will be spared because of my decision, and I accept that. I’m doing this for the same reason I grow my hair long, watch Criminal Minds and refuse to wear yellow: it’s a personal choice.

A personal choice that I’m broadcasting on the internet. Now respect my privacy, damn it!

2 thoughts on “The curse of human guilt”