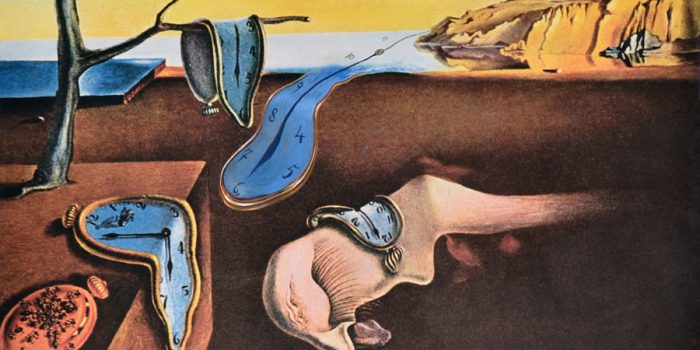 Cinema has really turned it around recently. Birdman and Whiplash are two of the best films I have seen in a long time, perhaps because they featured themes I felt to have been noticeably absent from the industry over the past five or so years: persistence and innovation.

Most forms of modern art have been saturated with insipid duplicates, blandness and ‘safe’ ploys to bring in large audiences, but the general public are being underestimated. Cinema earnings were low last year as audiences yearned for something more than nostalgic flashbacks and fairy-tales ‘with a twist’.

And finally we are seeing a response to this demand. Birdman and Whiplash are similar in concept with the focal point to both being frustrated men trying to make something of themselves in a world that can’t recognise their talent or ambition, but of course this isn’t a particularly original concept in itself. What makes these two films stand out is simply their timing, and although neither is flawless they are undeniably saying something that no one else is – but everyone is definitely feeling.

The films highlight a distinct lack of fight in the western world. Although they also show how damaging this ‘fighter’ mindset can be, I have always believed it less damaging than a complete lack of drive. We need this sentiment to stop us from becoming overly cautious, an issue that has definitely affected the teens of today.

It is difficult not to be apathetic these days. Everything is numbed and distanced by technology; even relationships are vetted online before being commenced with to ensure an increased likelihood of success. We inherently want to prepare ourselves and reduce risk so there is no flail or panic when something goes wrong, because who the hell would want to persist with something that will inevitably break down?

But what constitutes a success or a failure? The fact of the matter is there is no measurement for success, which is why the pursuit of it feels so futile at times. It may feel wrong to distance oneself from comfort in order to achieve something great, but it’s integral to evolution.

I am therefore embracing my inner Terence Fletcher.