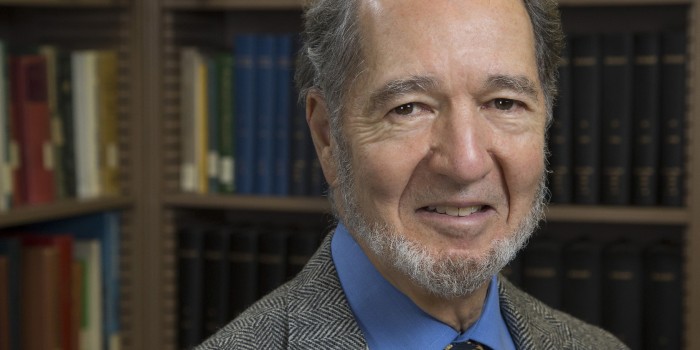 Jared Diamond is a scientist and author who has specialised in three separate fields over the course of his career: medicine, ornithology and ecology, and environmental history. With dozens of awards and honours to his name, Diamond is an established and popular science book writer voted ninth of the world’s top one hundred public intellectuals.

To learn more about the potential realism behind dystopian fiction, I decided to watch his TEDTalks on ‘Why do societies collapse’. The nature of this talk is to determine the causes of societal destruction and possible solutions to repairing the damage before it’s too late.

Throughout his speech, Diamond stresses that there is never one single cause for the destruction of a settlement of people. Using the Greenland Norse Vikings as an example, Diamond provides five key issues that collectively break down or severely diminish societies:

This really got me thinking about the UK and how we are demonstrating signs of societal collapse:

If the UK is showing all the signs of collapsing, why are we not all in a state of panic? Diamond says there are two reasons why the inhabitants of a society fail to see their own downfall:

So is the UK on the brink of collapse? This is unlikely to happen in the near future due to our global status, but we are causing ourselves serious harm. As Diamond says, we are ‘currently on a non-sustainable course’, so eventually changes will have to be made. This will either be voluntary and peaceful, or unpleasant and resulting in war.

Diamond finishes the talk on a surprisingly optimistic note. After all, we can fix the problems we have made because it is us who caused them in the first place. The best solution is to understand and recognise the mistakes we are making so that we can educate ourselves and others into making better decisions for our future.

You can watch Jared Diamond’s talk by clicking here.

One thought on “TEDTalks: Why do societies collapse?”