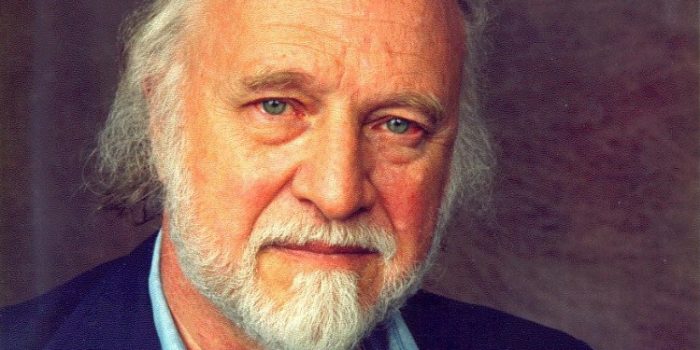 I Am Legend by Richard Matheson

I watched the Charlton Heston classic ‘Omega Man’ when I was nineteen. I fell asleep to Will Smith’s borefest ‘I am Legend’ a year later. Seven years after that 100 minute nap I finally got round to reading Richard Matheson’s horror novel I Am Legend, and I really wasn’t prepared to be as blown away by it as I was.

The novel follows Robert Neville, the apparent sole survivor of a worldwide pandemic in which humans have contracted vampiric-esque symptoms. Robert roams the city looking for provisions and answers during the day and locks himself in a specially adapted house away from the creatures during the night. He has become adept at survival but is struggling to process past tragedies and cope with the frustrations and loneliness that come with being the very last man on earth.

This novel is beautifully disturbing as we venture inside the head of a man whose mental stability is continually wavering. The physical challenge of survival is never a real difficulty for him; it’s the pain of solitude, lack of support and the unknowing that really affects him. I have never read a novel in which a character reacts so realistically to an apocalyptic scenario – or rather what I believe to be a realistic response to such a situation. His emotions are volatile and he has an inexplicable drive to survive – but what for? What has he got to live for now he’s alone? It’s a question that plagues him every waking second of every day.

Very rarely do you come across a sci fi novel so riveting and as clever as I Am Legend. It is an observation on depression, religion social acceptance and mortality just as much as it is about loneliness and survival. Matheson writes in a way that makes you feel every high and low of Robert’s journey and there are moments of almost unbearable sadness, desperation and grief (those who have read it will know what particular moment I mean).

Many writers and film makers have been inspired by this novel and it’s easy to see why. One could only dream of creating a novel so emotive and eloquent yet simultaneously thrilling. The plot will kick you in the teeth and leave you feeling distraught, but my god is it worth it.