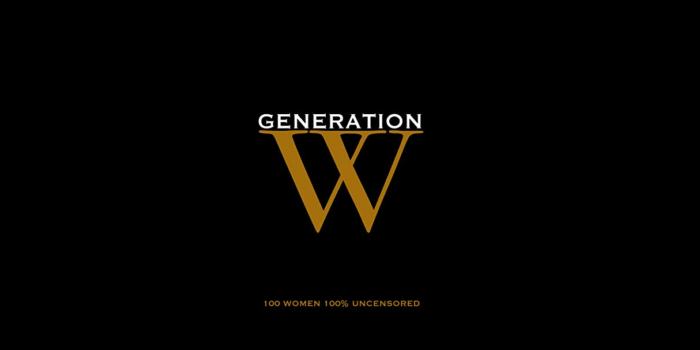 I’ve been reading a lot more non-fiction over the last few years. Before that, I never understood why anyone would choose it over fiction – I thought it was fairly dull, and the only real lure was to appear intellectual at dinner parties (or on Goodreads).

Annoyingly, whenever I’m aggressively assertive about something in life, it usually means I’m wrong. I was recommended one or two non-fiction books and, lo and behold, they were actually both interesting and entertaining.

At first, I was mostly interested in books about environmentalism, but more recently I’ve been exploring politics and social issues. The Me Too and Black Lives Matter movements have had a huge influence over my self-education, pointing me towards research and authors that have genuinely changed my life. One of my greatest fears is stagnation, which so easily occurs with age, so for me learning about the struggles of the past, the difficulties of the present and the potentiality of the future is essential if I’m to be the weird, overly opinionated and open-minded liberal I aspire to be.

When I was approached to review Generation W for Dystopic, the email of which contained the description ‘100 women. 100 years since women began to receive the vote. 100% uncensored.’, I knew I wanted to read it. For a minute or two I wondered if it was suitable for a blog that’s main focus is dystopian literature, but then I remembered The Handmaid’s Tale, The Power, The Book of the Unnamed Midwife, Vox – there really isn’t anything more dystopian than oppression, and women have had more than their fair share.

Generation W is a collection of interviews conducted by video production platform, Urban Kingdom, to celebrate the one-hundred-year anniversary of women’s right to vote in elections. Urban Kingdom spoke with a hundred women of varying ages, backgrounds, experiences and fields of expertise. These women are categorised into sections within the book, such as pioneers, athletes, musicians and the arts, and they were all asked the same set of questions:

When I first read these questions, I didn’t think they could elicit very interesting responses, but as this book features some of the most fascinating women I’ve ever come across, it would have been hard for them to come across as boring. Some of the interviewees I had heard of before, such as Suzy Quatro, Lily Cole and Helen Pankhurst (CBE), but most I hadn’t. There was Dr Averil Mansfield, for example, who in 1993 became the first British woman to be appointed a professor of surgery. Hana Walker-Brown, a documentary maker, composer, radio producer, journalist and the first and only in-house producer for Audible UK. And Ophelia, a six-year-old skateboarder from Plymouth and ambassador for ‘Skateboards For Hope’, a non-profit charity that collects used skateboards to donate to underprivileged children (Ophelia had the best quote in the book by far, which was, “Some boys like babies, some girls like guns.” That’s a novel title if ever I heard one).

The interviews were refreshingly candid and, for want of a better word that isn’t so overused, inspiring. It was a fascinating insight into the lives of a hugely diverse collection of women, all of whom are very much doing their own thing, yet painfully aware of the struggles that women have to face simply because they aren’t men.

It was a reminder of how far things have come – I had no clue that women couldn’t open their own bank account until 1975 and could be refused to spend their own money in a pub until 1982. It was, of course, also a reminder of how far we have to go, which I thought was handled in a matter-of-fact and motivational manner. Women weren’t viewed as victims in the book, but rather a sect of humanity in an unjust situation.

Generation W is a celebration of humanity, of strength and of will. Once again, I hate to use this word as I think it has been rendered meaningless, but it did inspire me to up my feminism game. I’m unable to criticise the book; in that sense I suppose this isn’t a review, more of a blog post highlighting its existence. I just found it really encouraging to discover monumental achievements from women I had never heard of before, if anything to put the setbacks of 2020 into perspective. We have gone through shit times before these last twelve months, so (hopefully) we can get through this.

To get your own copy of Generation W, visit the Urban Kingdom website.