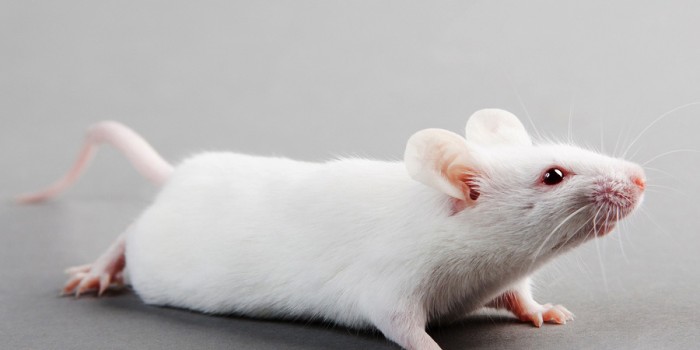 Flowers for Algernon by Daniel Keyes

This is a story of ambition, isolation, human worth and the age-old debate of nature versus nurture. It is an uncomfortable read, fuelled by bitterness and injustice that brings into question much of society’s behaviour towards minorities. I honestly don’t think I’ll be the same now I have read it.

We follow Charlie, a man with severe learning disabilities (often described as ‘retarded’ in the novel, which made me cringe) that has been given the opportunity to improve his intelligence in a scientific experiment previously only tested on mice. He writes daily progress reports detailing the lab in which the experiment is conducted and the changes he is noticing. Before the operation he is asked to try and work out a maze alongside a mouse called Algernon. Algernon beats him every time due to his phenomenal IQ, having undergone the treatment already, and this frustrates him.

Immediately after the operation Charlie doesn’t feel any different, but over time he slowly starts to find tasks easier, his writing and reading abilities improve and he is able to retain information when before he had difficulty with his memory. He is even able to beat Algernon in the maze. As his intelligence grows, so does his awareness of those around him and he begins to analyse his life. Memories begin to surface and for the first time he sees how everyone has been perceiving him, but should he learn to dismiss this old life and start anew? Is it even possible to create something normal from such a tumultuous beginning?

From the moment I began this novel to the moment I finished it there was a sense of dread in the pit of my stomach. It’s clear from the start that there are going to be some issues for the sweet, innocent Charlie as he is thrust headfirst into the ‘real world’. He is like a child suddenly laden with adult responsibilities and expectations, consumed by internal conflicts that most of us wade through in our teens and early twenties.

If you want  unrestrained and unabashed honesty about how the mentally impaired are viewed in society, Flowers for Algernon provides it in bucketloads. Painfully self-aware but superbly moving, this novel is one of the most morally challenging novels I have ever read. An unforgettable story.

One thought on “Flowers for Algernon Novel Review”