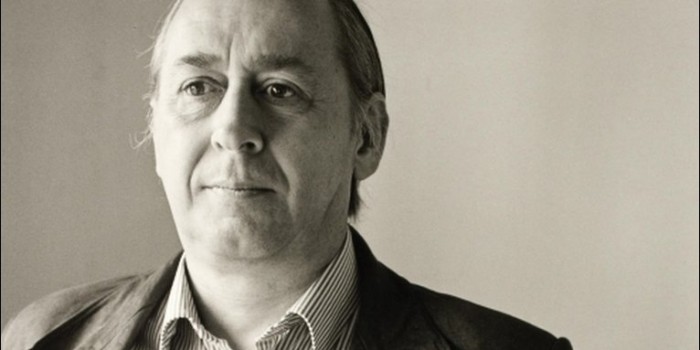 Name: James Graham Ballard
Nationality: English
Born/Died: 1930-2009
Famous for: Empire of the Sun (1984) Crash (1973) The Drowned World (1962) High-Rise (1975) Vermilion Sands (1971)
What makes him a revolutionary: Like most I was first introduced to J. G. Ballard with his semi-autobiographical novel Empire of the Sun, a war story about an English boy taken to a Chinese POW camp while living with his family in Shanghai. It’s a harrowing story of how a naive, privileged child is confronted by the realities of war, facing more cruelty, poverty and death than anyone should have to experience in an entire lifetime let alone as an innocent pre-teen.

Although the story was understandably embellished for the purposes of entertainment and for a more consistent narrative, Ballard’s own childhood experiences of a POW camp run by Japanese soldiers were an undeniable influence on his literary career. From his very first novel, The Wind From Nowhere published in 1961, he wrote of post-apocalyptic natural disasters and dystopian societies that tested the strength of humanity to its very core.

Ballard was a fierce writer, creating prose that challenged and provoked. With violent and traumatic themes ingrained in his work, one can only imagine the difficulties he must have faced psychologically after such a traumatic childhood. His novels were uncomfortable but important, demonstrating the damage caused by society advancing quicker than it is able to control.

There was a lot of fetishism in Ballard’s work, Crash being an obvious example of this. The characters are symphorophiliacs, meaning they are sexually aroused from disasters – in this case car crashes. It is by no means an easy read and many critics deemed Ballard psychologically unsound as a result.

Unrelentingly dark but a significant figure in the progression of science fiction, particularly in the formation of cyber punk, Ballard was a writer who influenced, shocked and intrigued readers for decades. My advice is to begin with Empire of the Sun, a relatively commercial novel, before delving into the true surreal nature of Ballard’s fiction.