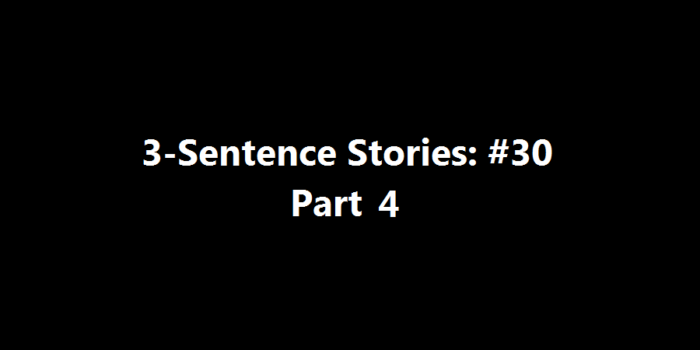 Frank Fingelmann trembled from the weight of years of unfulfilled potential, as the opportunity to bring down his eternal nemesis and source of untold woe revealed itself at last.

He aimed his pen, its nib poised like a predatory beak, and as it descended Fingelmann imagined a future in which the world’s greatest minds gathered to discuss his next move as a both a strategic masterstroke and one of the greatest literary take-downs of all time.

Unfortunately, time was of the essence, and a clearing of a throat and an unfurled hand forced Frank Fingelmann’s brain to jettison all wit or eloquence, and his hand to instead hurriedly scribble ‘Happy Birthday Jane, have a great day, smiley face,’ amidst an ocean of similarly vacuous sentiments before he meekly slipped the card back into its envelope and returned it to the fresh-faced colleague whose name he’d not bothered to assign to memory.

Carl Doherty is a freelance writer, artist and designer situated in Essex, England. He writes for Shelf Abuse, a site devoted to comic books and graphic novels, specifically indie titles and small press releases. You can download his debut novel Welcome to the Fold on Amazon.

Thanks for reading my 3-Sentence Story! This series has been created to raise funds for Animal Free Research UK.