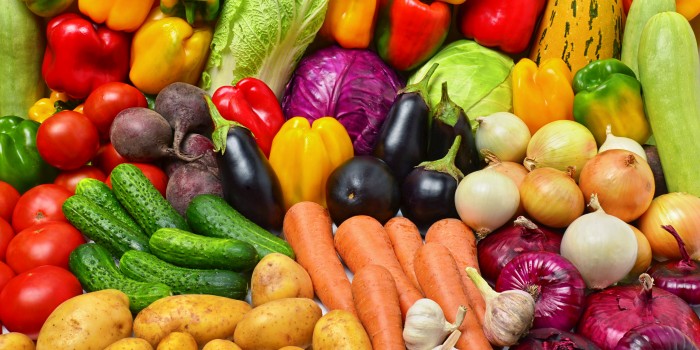 Because I like food quite a bit I attend Vegfest every year. Sometimes multiple times. This is a series of events held in various locations across the country with an aim of bringing together a myriad of vegan-friendly companies (predominately food-based) to people who wish to spend a great deal of money in a fairly ethical fashion. As you can see from the photo below, I am definitely one of the people who were determined to spend a great deal of money. Yes, I am officially outing myself. I am a vegan. Or rather I ‘eat’ vegan, I feel somewhat uncomfortable labelling myself in such a manner. Despite what many might think veganism is not a cult, a religion or a disease. Nor is it a breed of alien from Star Trek (still not a funny joke, dad).

Vegfest is basically a great way of purchasing animal-free Wagon Wheels and learning more about living a lifestyle free of animal cruelty all while interacting with like-minded individuals. But I mostly go for the Wagon Wheels.

From seeing the popularity of Vegfest I am certainly not the only one of my ‘kind’. However, the fact that it was so crowded was a bit of an issue for me – and by crowded I mean really fucking crowded, the type of crowdedness to induce a panic attack in even the steeliest of men. There was even a queue for the exit with the obligatory barbaric gang of ignoramuses pushing in and pushing out of an otherwise orderly queue. I was kicked, poked and huffed at by many a vulgar brute wearing hemp infused tie-dye (disclaimer: only about 30% of all attendees wore such clothing).

You may feel a rant coming on about uncivilised ruffians or a disorganised sham of an event, but fear not. The event itself was as organised as it could be with the demand it faced.

But what about the bastard queue-shovers? Surely I’m about to spew at least three paragraphs of abuse at them?

Well, obviously I wish them all to receive paper cuts across the skin in-between their fingers, but ultimately their attendance made me incredibly happy. They made me realise that veganism is finally no longer an elitist thing.

Arseholes can be vegan too now. Your run-of-the-mill, everyday, garden variety arsehole can be just as vegan as a calm, peace-loving hippy. The guy that cut you up in the rush hour traffic could be vegan. That woman who rammed her pushchair into the backs of your ankles could be vegan, and so could her little brat. Even that guy who shoves leaflets through your letterbox despite the fact that you have a sign stating you wish for no junk mail could be vegan, or at the very least he could be considering it.

As my friend rightly said: being vegan doesn’t automatically make you a good person. It just means you’re conscious of the bigger picture.

I’m not going to preach any more about vegan stuff, I promise. I probably won’t even write another blog post on the matter, all I’m going to conclude is with the suggestion of viewing Cowspiracy, the recommendation of Terre à Terre and a link to this article.