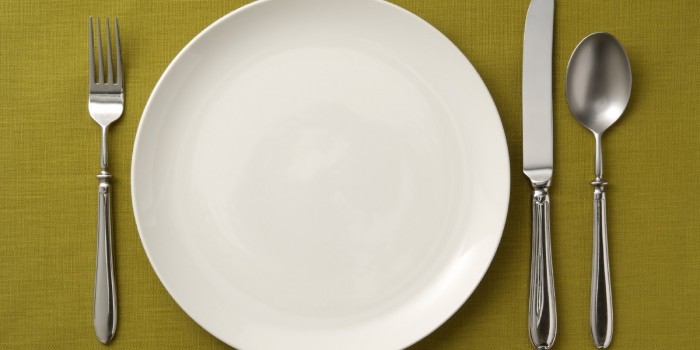 When I first came to Reykjavík I was immediately told to shop at a certain supermarket as it sold the cheapest food available but I should buy fish from a market, and to only buy hamburgers from a particular restaurant because they’re expensive yet tasty but I should not buy burgers from other places as they are cheap but awful, and to buy alcohol from this bar and not that bar and to pay this but not that and…well, it’s all a bit of a headache. If one isn’t to spend too much money in this city, one has to knows the ins and outs of every establishment that serves food. And I’m too lazy.

That is why I decided to create the all new Iceland Diet, a fabulous new plan that I have devised to survive this otherwise generous country.

So if you follow the subsequent steps, you could be lazy and slim like me! Well, like I will be in about four weeks. Hopefully. If I don’t find a cheap cake source.

Thank you Iceland Diet, I feel like a brand new woman!