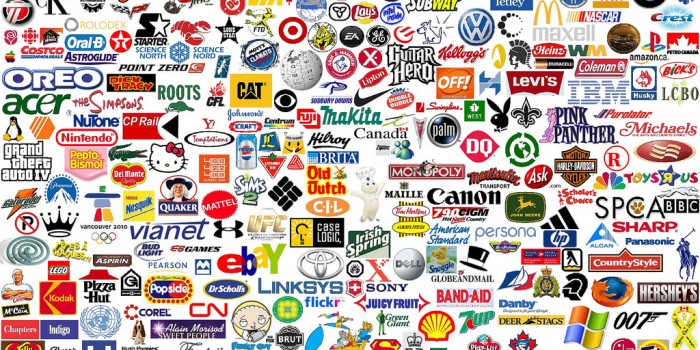 In the age of consumerism, it makes sense to say that we are controlled more easily by the things we buy than the politicians that (try to) run the country. We have more faith in products and franchises than we do in religion and well placed advertisements are far more influential than rousing speeches spoken by prime ministers, presidents or royal family members (although the royal family are arguably more of a media gimmick than a staple tradition nowadays – they’ve gaged the country’s fickleness very well).

So when we are taken over by a corporation – because I believe it will happen – it’s just a matter of figuring out what kind of company has the ability and the desire to take over a society. Who’s big enough and serious enough to take on a country?

Apple
Although not all of us have been sucked into the swirling, consuming vortex that is Apple (Windows and Android FTW) you have to admit that Steve Jobs is seen almost like a deity to some people, with his legacy and products completely governing everyday lives. MP3 players are lorded over by the great iPod (unfortunately I am guilty for assisting in this trend) and mobile phone companies are constantly trying to emulate the success of the iPhone. An Apple takeover would be seamless due to the control that the company already has over day-to-day functions in western lives, and it has technology on its side to really drive home any particular messages it may have for the world. The company has too much money, too many brains and too much influence to be defeated, and if iPhones turn into mini soldiers like I’m expecting them to then we’re truly doomed. Google
The buzz word for the likelihood of a Google world domination is ‘information’. Google knows all, sees all, records all, and it knows how you think and what you’re going to do next. Want to plan for the inevitable Google-related apocalypse? Well, you can’t research it, because Google is always watching. Google is on our phones and in our homes, it’s mapped out the world and it knows where you live. It has eyes and ears everywhere, and it can doctor information to influence your next move. No one is safe from technology. Tesco/The Co-op/Asda etc
They have our food and our supplies, so they have the power. It has already been proven that they lie to us, cover up bad deals with ‘value’ stickers and aisle arrangements, so what’s next? If supermarkets banded together to form a huge oppressive power, no one would be safe. They are the heart of the economy in a way, they contain things that absolutely everyone needs. They pay the farmers and have almost made small, independent farms extinct due to their hold over consumers. What if Tesco Clubcard points were the only way to pay for food? What if reusable bags were the only way people were allowed to leave the store with food?

Of course these examples are slightly tongue-in-cheek at the moment, but there is definitely room for these fictional musings to become horrifying fact. We are slaves to what we can buy and use, long gone are the days when people would read through a reference book for an answer to a question rather than Googling on their iPhone that they bought from a supermarket chain.

Now you have to make a decision: do you throw yourself at the mercy of these corporations, or do you fight back? Could it even be too late for you, do you already love Big Brother?