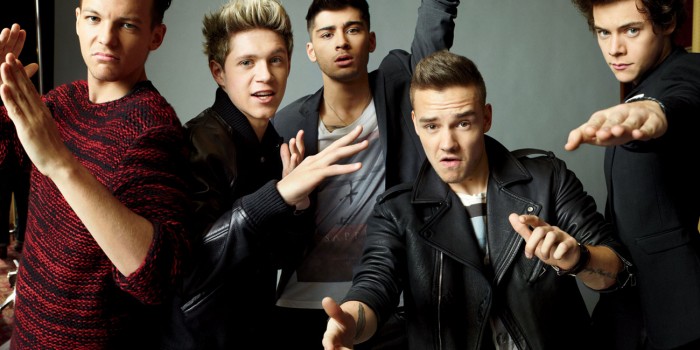 I am of the opinion that we heading toward a creative apocalypse.

We are half-brained zombies thrashing about with imprecise movements and desperate expressions, pawing for fresh ideas but all the while destroying the old and overused. Nothing new is being invented and the past has been crushed under the heavy pressure we have put upon it – the ‘classics’ and ‘masterpieces’ were not built to survive, they should never have been paraded about for so long for the purpose of distraction while we wait for our writer’s block to dissipate. Now as history has been forced to repeat itself when it should have been in retirement, we are stuck in creative limbo.

Fashion is dead; nothing ever shocks or inspires. Music is a cornucopia of frustration and apathy where talent is not a requirement for success. Literature has associated itself with the world of fan fiction via self-publishing and the resulting badly edited novels are too often celebrated. Television confronts us with too many spin-offs and remakes. Films are nothing more than fodder, there to fill space for a genre rather than to tell a story.

It seems in the age of everything we have very little to give. Too much information and choice has quashed our creativity and we have become consumed with nothingness. Of course there are exceptions to the rule, but still I feel too many are comforted by predictability and stagnation.

Why does this matter? Because creativity is a product of humanity, empathy and intelligence. Innovation is a basic, primal need – we must reinvent and move on to better things to sustain our existence and help maintain our environment. Without inventiveness we cannot learn from our mistakes, which ultimately will cause our demise.

And so, to give this rant an appropriately pompous conclusion, I will use a quote from the learned philosopher Robert Maynard Hutchinson:

The death of democracy is not likely to be an assassination from ambush. It will be a slow extinction from apathy, indifference, and undernourishment.