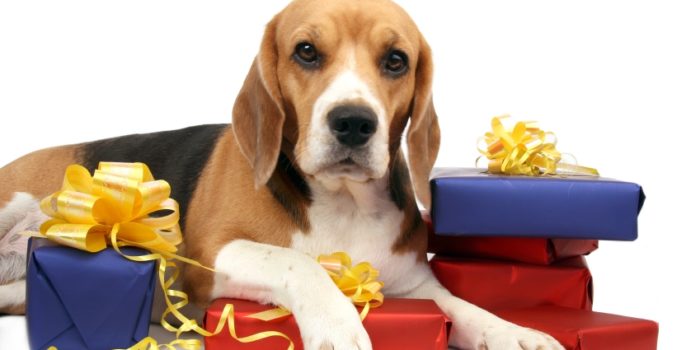 As it’s my birthday next week I’m going to allow myself to write a rather indulgent blog post by listing what I want for my birthday:

That’s right, I want your money…and I want to give it to charity. Not because I’m a great person or anything, but because I feel an insane amount of guilt whenever the 19th February rolls around (that’s my birthday by the way, in case you hadn’t guessed).

The thing is, I don’t really need anything and clutter makes me feel anxious to the point of hyperventilation. I live in a small flat and have nowhere to put the stuff I need let alone the stuff I want, so gifts can’t be enjoyed and displayed as easily as I would like them to be. Which makes me feel guilty.

On top of that, I feel guilty for throwing away the packaging that the gift may be wrapped in and the wrapping paper that the already packaged gift will be presented in (hence my zero waste challenge),

It’s just all too much for me to handle, which is why I’ve asked those who wish to mark the day of my birth to donate money to charity instead of getting me gifts. This way I can feel less guilt, my friends can give something if they really want to and can afford to and I can celebrate my birthday knowing that I forced other people to contribute to a cause I believe in. I suppose I’d still be making them feel guilty about something but it’s a good type of guilt.

This year I’m raising money for Dr Hadwen Trust. It’s an incredible organisation working to end animal suffering by funding research that doesn’t test on them.

All in all, a total of 4.14 MILLION research procedures were performed on animals in 2015.

It’s 2017. This sort of thing needn’t happen – there are so many ways for medicines to be researched and tested without the use of animals. Did you know that human testing is needed anyway before medicine can be approved and prescribed to the general public?

These animal lives are needlessly wasted. They are not pioneers for science. They are not cared for. They suffer and many are ultimately killed.

So yeah, happy birthday to me. If you would like to donate to help alleviate the stomach ulcer that is undoubtedly brewing within me due to my self-imposed guilt, please click here. Anything you can give would be really appreciated.