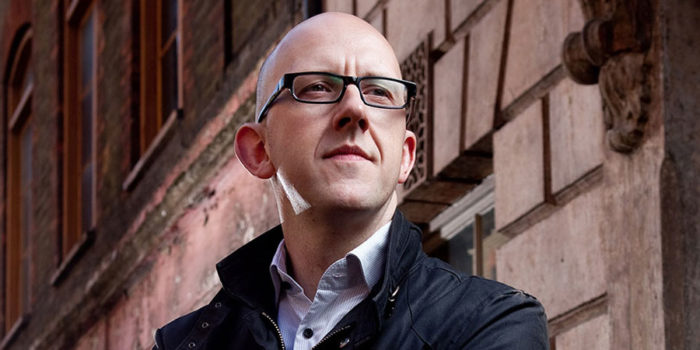 Before I Go To Sleep by SJ Watson

Now, I am not one to follow current releases in the publishing world, but I heard of Before I Go To Sleep and I must admit I was incredibly curious. She had an online trailer made up for it and everything so it must be good, right?

Actually, it’s not a bad debut. The novel is about the character of Christine, a woman who wakes up every day completely unaware of where she is, what year it is and occasionally who she even is. The idea is that at some point in her life Christine had an accident and, although she has improved to a degree, she still wakes up every morning oblivious to her surroundings and unable to remember the identity of the man asleep next to her. Yup, it’s Fifty First Dates…but a little more solemn.

The thing is, all the initial nigglings I had about the ideas surrounding the story disbanded the more I read. It really is a gripping book – although you do have to ignore all internal voices reminding you that, yes, this is a first-person narrative, which means that all this gripping, tension-building prose is meant to be the scribblings of a brain-damaged woman filling up panicked pages in a journal. Once you get over that mildly ridiculous notion, you’re fine.

What Watson does brilliantly in the story is that she makes all the characters seem genuinely untrustworthy at some points and then completely harmless in others. You obviously know that someone has to be the bad guy and is using Christine’s memory loss to their advantage as the novel has been placed in the thriller genre, but other than that you don’t know the who’s or the why’s.

I don’t want to give too much away in regards to the plot because it really is entertainingly unfolded. The end, however, is disappointingly bizarre, and large parts are predictable while being simultaneously unrealistic. This seems to be the problem with many thrillers; they can deliver the tension, but they can’t wrap things up in an explosively pretty bow. The ugly bow doesn’t really go with the rest of the attractive wrapping paper and it does tie the present up nicely, but only in a messy shamble for the sake of convenience so as not to show you what the present inside looks like. And it is rushed and flimsy and made of something like paper rather than silk…I’ve lost my way with this analogy, I really have. I’ll stop.

Before I Go To Sleep is well worth a read if you can switch your mind off for certain parts. You can see how the novel was influenced by real life cases such as Clive Wearing’s non-existent short-term memory, which makes the novel really interesting and ambitious even though the conclusive scenes were trying far too hard to be exciting and action-driven.

It is a good debut thriller and the author definitely deserves her best-seller status.