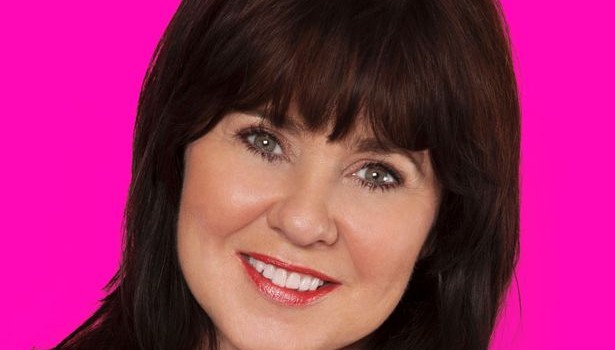 Dear Ophelia,
You really need to get a backbone, love. Your boyfriend has gone insane, disregards his love for you and kills your father – and you just give in? Perhaps his words regarding the weakness of women can be taken as gospel then? I am ashamed to be the same gender as you. You have the right to feel hurt and resentment of course, but you should have fought back instead of following in Hamlet’s footsteps and letting your mind go to mush. A single man’s behaviour should not affect the outcome of your whole life. Just listen to some Beyoncé and get on with it. Dear Doctor,
I think it’s safe to say that you don’t know what you want anymore. In the past you sought the adventure, the thrill of the chase, the allure of mystery and the satisfaction of helping others. In the recent past you found a partner, someone you could really call your equal, but unfortunately you lost her. Now what? You don’t particularly want a new partner and the ones you have are meaningless and shallow, you don’t seem to be having many exciting adventures as of late and that lust for excitement has been lost somewhere along the way. What’s happened to you? I think you need to go back and find out what’s stopping you from being your usual brilliant self. I don’t know what affected you so badly two years ago, but you’ve certainly changed for the worse. Dear Buster,
It’s difficult, having learning difficulties and hardships when your best friend is gifted, comes from a loving family and takes everything for granted. It won’t be long, however, until that smug good-for-nothing ‘aardvark’ (I’m not being racist, but his bloodline has been severely watered down) will see that it’s actually you that’s the rich one, not he. Your struggles will prove useful in the long run, inspiring you to become a more accomplished rabbit…or aardvark, because you’re probably closer to being one than Arthur is. Dear Atticus,
It’s such a travesty that an attractive, strong, intelligent man such as yourself has to struggle with the difficulties of being a single father. You may feel lonely at times but you really, really shouldn’t. There are so many women out there to talk to – like me, for example – and I couldn’t name a single person who would object to lending an ear to your sultry, southern tones. You’re so masculine yet sensitive, capable yet fragile, sweet yet stern…oh I’m sure you’re very strict at times, Atticus, very strict indeed, but only when needed. May I suggest that you send your children to live with the neighbours for a few days? And maybe we could get together to discuss how you could learn to cope in that big, empty house of yours…