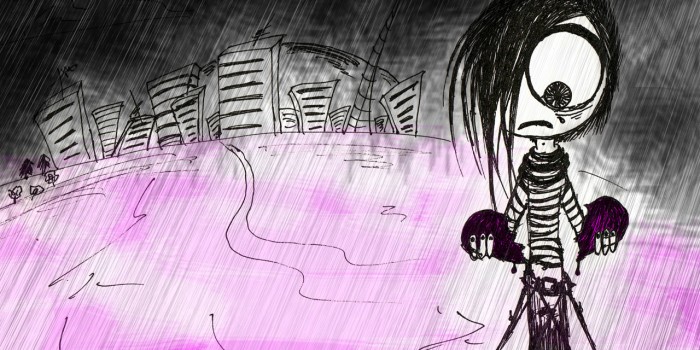 What with the negativity surrounding our failing economy and a constant bombardment in the news concerning wars, riots, diseases, murderers and perverts, I felt compelled to assemble a personal list of the dreariest souls throughout modern history who have become authors of depressing literature. These cheerful individuals tackled the social and political problems of their day head-on…and then proceeded to coat them with a thick layer of sombre imagery and gut-wrenching symbolism. They then allowed it to set and repeated until a novel was produced gloomy enough to entertain miserable gits such as myself. So, put a bid on that underground bunker and prepare your Coldplay CD for a list that would make Saving Private Ryan look upbeat…